skip to main | skip to sidebar

the joy of a grandparent! 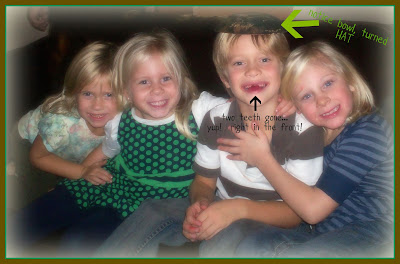 If u want get more information pls click rsgoldfast

Verse of the day

a whimsical rendition of me as a kid 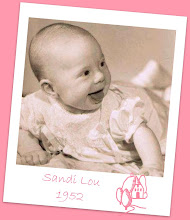 i've been told my mouth has always been open...what--Ever! 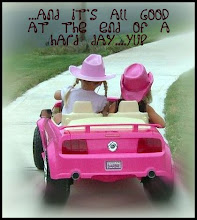 aren't they so sweet? this will melt your heart!!!

so sweet! you MUST watch this!

the Duck in the Truck

Sandi
Welcome to Paint Puddles! I am Sandi Hixson. I would like to invite you to experience these classes, they are FUN, interactive experiences for kids from ages 3-8 to enjoy with their parent(s) grandparent(s) or guardian. We will start and finish a small, simple, but quality project, enjoying and learning in the creative process. You will want to keep these projects. They will be largely patterned around the seasons and holidays. Where? First Family Church, 317 SE Magazine Rd., Ankeny, Iowa When? The classes will be held the first four Mondays of each month, unless there is a scheduled holiday. Cost? the cost per craft is $7.50. If you have several within your family, a dollar per child will be deducted. Time? We are trying a new time slot of 2-6pm! Come when you can...with your arrival no later than 5pm! Allow about 40 minutes to one hour for completion. For further information email me at: sandi.hixson@gmail.com or call me at 515-528-8599 Blessings, Sandi